Our Favorite Cold And Flu Meds

Our Favorite Cold And Flu Meds 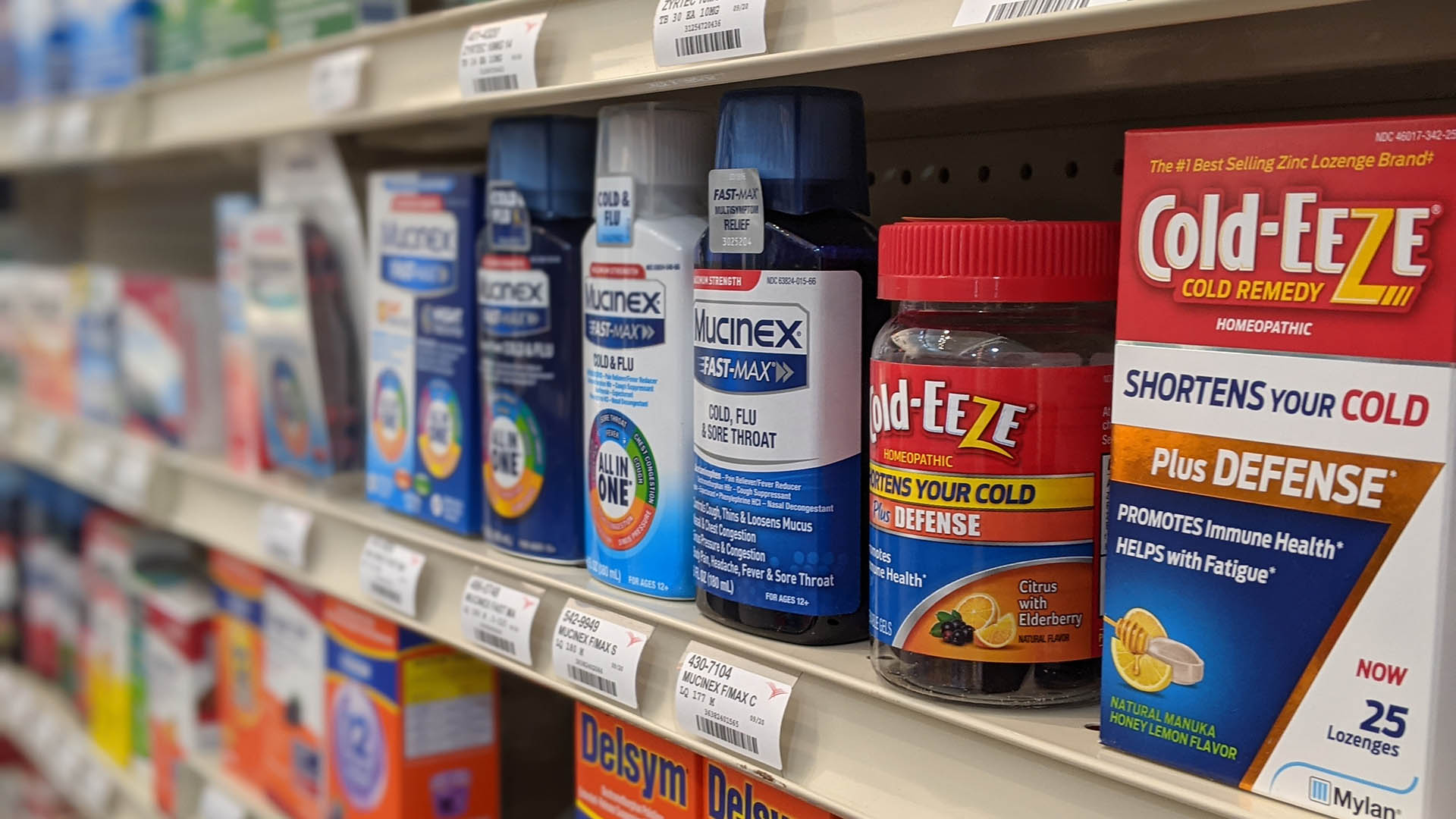 With all the craziness this year we are not only treating patients symptomatic with the flu but also with COVID 19 which has many of the same symptoms as the flu.  Of course, COVID can hit you 10 times harder than the regular flu so recommendations here are for the folks who are treating their symptoms at home and not requiring more extensive therapy in a hospital setting.

Here are some of the most commonly used medications to help you through your symptoms: 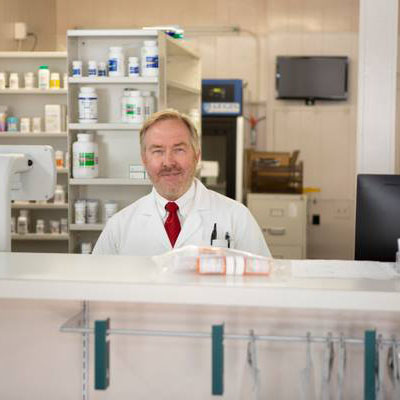 Box Butte County native Tim Kotschwar has been a pharmacist since 1988 practicing in a variety of pharmacy settings. Retail pharmacy has been Tim’s area of practice since 2001 and prior to 2018 he had been with Shopko pharmacy In Alliance. Late in 2017 when he realized Shopko was going out of business, Tim recognized the need for an independent pharmacy to serve Alliance and surrounding communities. With a great deal of local support Alliance Community Pharmacy opened its doors in June of 2018 in a small building at 315 Box Butte Avenue in Alliance.